The Xbox game showcase yesterday delivered on its promise of nothing but game announcements. Finally, less teraflop chat.

It was Microsoft’s chance to sell console shoppers on the incoming Series X — price still TBC — and the reception was… mixed. We got a true glimpse of Halo Infinite gameplay and a barrage of announcements from nine of Microsoft’s game studios, including five new games.

A lot of them, however, were either expansions or sequels of existing game franchises. Off the top of my head, State of Decay 3, Phantasy Star 2, Hellblade 2, Psychonauts 2 and Tetris Effect Connected — oh, and Halo Infinite.

Halo Infinite was meant to be the… Halo title for Series X, but it left many (I mean me) cold. It looked like a Halo game; it seems to play like one. The scale of everything has been ramped up, and it appears to run incredibly smoothly, but I wasn’t left impressed or excited.

‘Tenet’ won’t skip theaters for a VOD or streaming premiere

Christopher Nolan’s sci-fi/spy movie Tenet has been delayed several times due to the impact of COVID-19 on movie theaters. A new release date has yet to be confirmed, but don’t expect Warner Bros. to simply throw up its hands and send the blockbuster straight to HBO Max or video on demand. AT&T CEO John Stankey confirmed yesterday that wouldn’t be happening.

Several other big movies have skipped theaters for a streaming release in recent months, including Disney’s Artemis Fowl and Hamilton. Some other studios have adopted the approach of releasing films in cinemas and on home rental on the same day. It just emerged, for instance, that Bill & Ted Face the Music will have a simultaneous digital and theatrical release on September 1st.
Continue reading.

When it comes to movies scheduled for a theatrical release, they have the same question — when? Disney revealed new dates for a series of upcoming Star Wars flicks that pushes each one back a full year from its previously scheduled premiere. That means the first one, which will apparently be directed by Taika Waititi, has gone from a 2022 release to December 2023.

That also goes for Avatar, as Avatar 2 has suddenly jumped from December 2021 into 2022. Finally, there’s one flick that isn’t delayed but is new on the schedule. Sonic the Hedgehog 2 will follow up this year’s surprise blockbuster when it comes to theaters in April 2022 — assuming they’re open by then.
Continue reading. 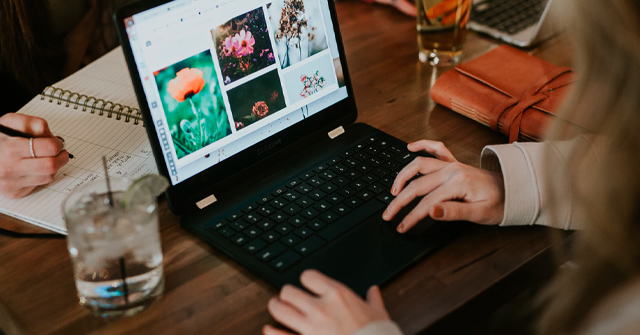 Intel’s 7nm processors are delayed until at least 2022

But NVIDIA and AMD already have ‘em.

Intel’s processor plans have slipped again, delaying its scheduled 7nm chips by a further six months, according to its investor call. In its stead, it’s ramping up production of its 10nm wares.